From 2007 to 2009 he experienced as in-house counsel at Parsec Finance S.r.l., consulting company working in the field of private equity transactions.

He focuses his practice in the following areas:

- negotiation and drafting of shareholders agreements and ancillary agreements related to M&A transactions;

- assistance to the drafting and negotiation of national and international commercial agreements; 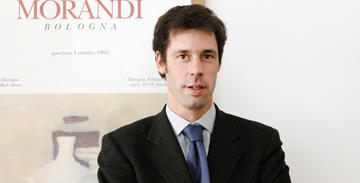