Admitted to the Turin Bar in 1994, Alberto - in conjunction with his professional work - carried out scientific and academic activities intensively in Canada (McGill University di Montreal), U.S.A. (University of California-Berkeley; Cardozo Law School in New York), France (University of Lione; University of Nantes) and Italy where he served as full professor of comparative civil law at the University of Piemonte Orientale.

He was author of numerous researches and surveys on the diffusion of the Anglo-American legal system in Italy, focusing on the trust and the successions, the interplays between the business strategy and the legal environmental, the efficiency of the civil jurisdiction. 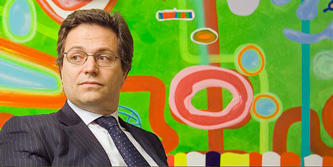